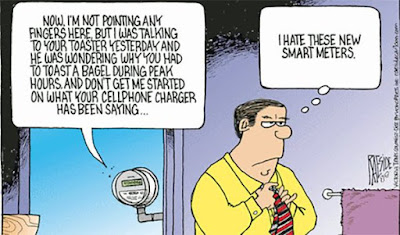 Smart Home - Home Automation. What do these terms mean?  Very simply, both mean the same thing; installing devices in your home that allow you to control appliances such as air conditioners, thermostats, drapes, lighting, a smart door lock and closed circuit video-cams, to name a few, from an application on your smart phone.

In other words, you can be vacationing in Hawaii or travelling through Europe with the ability to monitor your home for security reasons along with having control of your drapes, curtains, heating and cooling and many other actions at your fingertips. The TECUS system is available in in either just a WIFI mode or a combination of WIFI and 3G, the latter being cell phone compatible.

Years ago, when the first home security systems were introduced into the home market, the devices were very limited in scope and hard wired. Today's products are for the most "plug and play" and fully transportable. Therefore, if you sell your home and buy another, your system is easily removed and installed in the new location.

The TECUS system operates through Z-Wave, a universal technology that has become the standard in smart home automation. 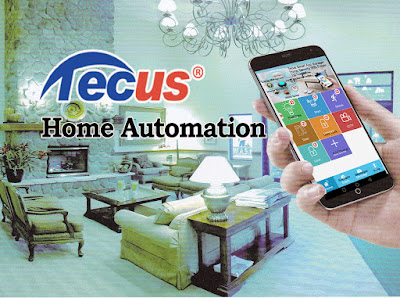 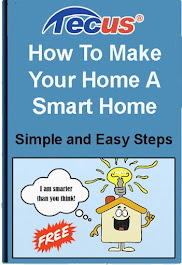 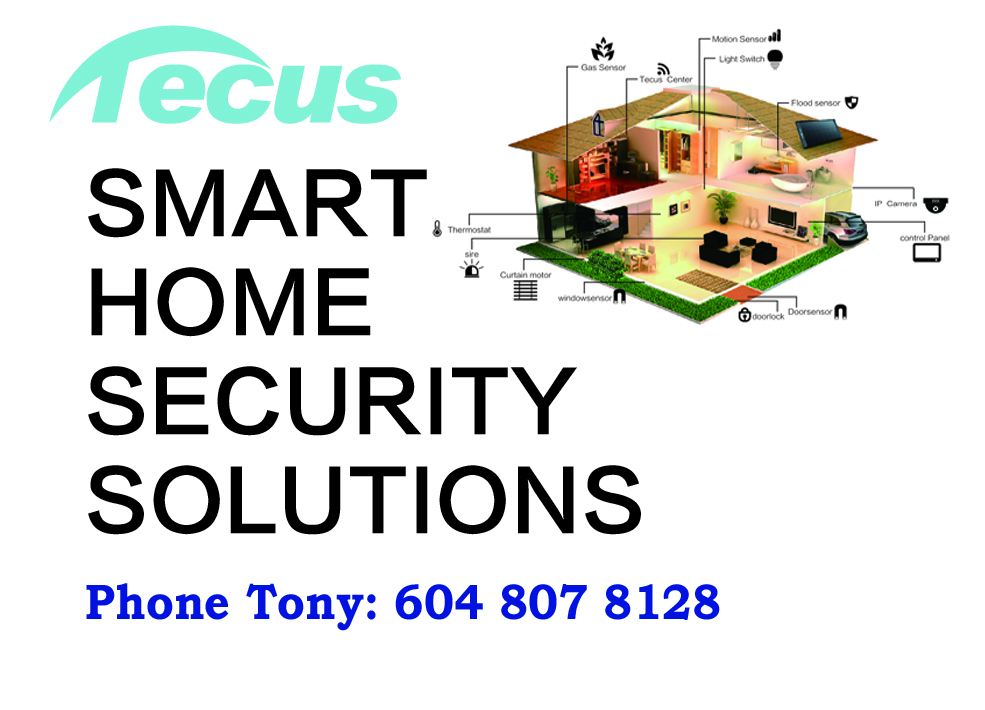